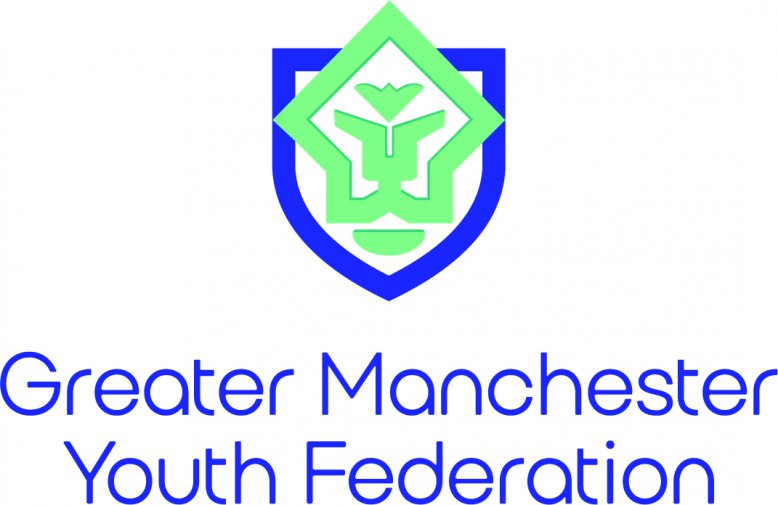 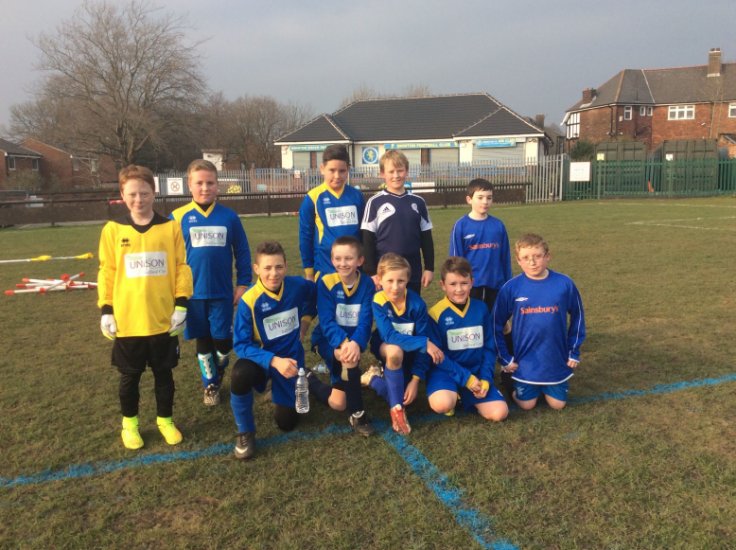 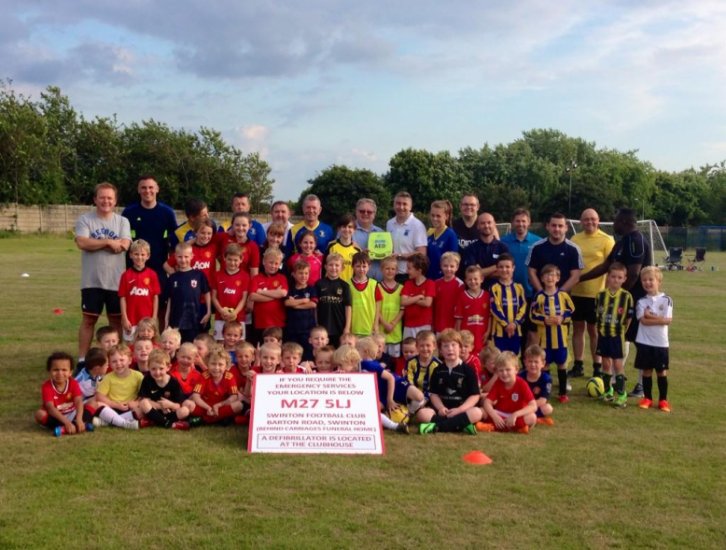 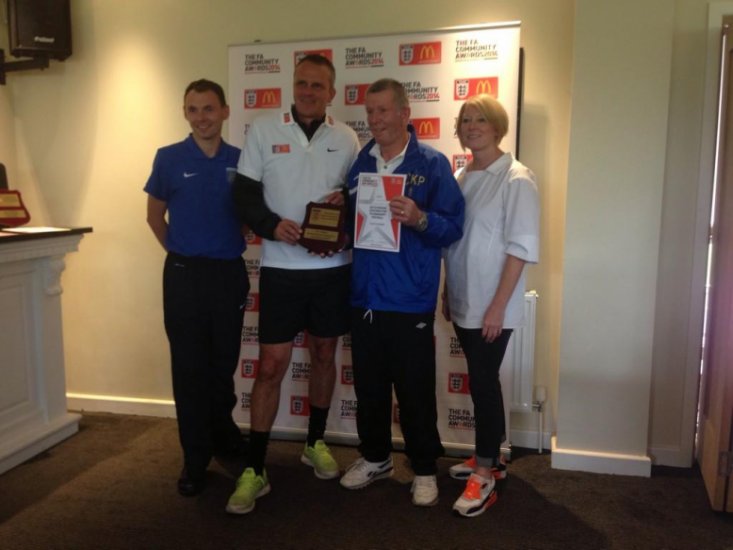 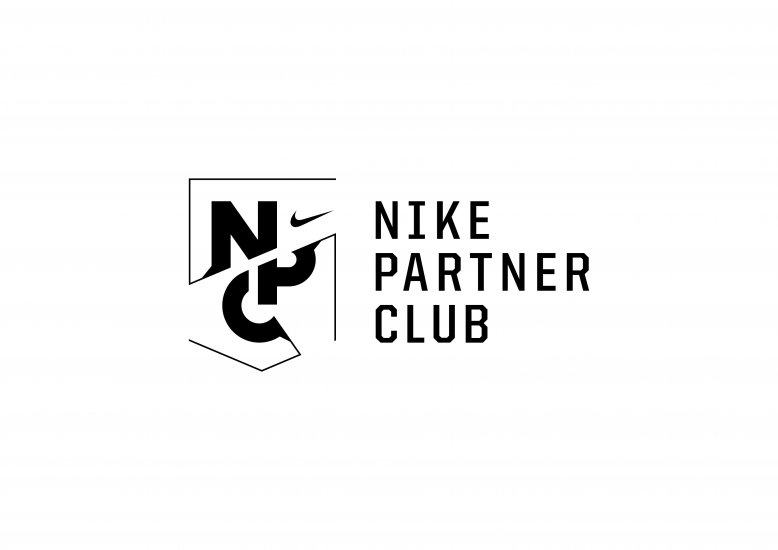 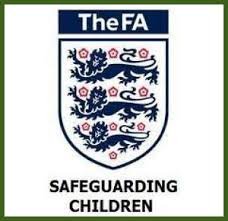 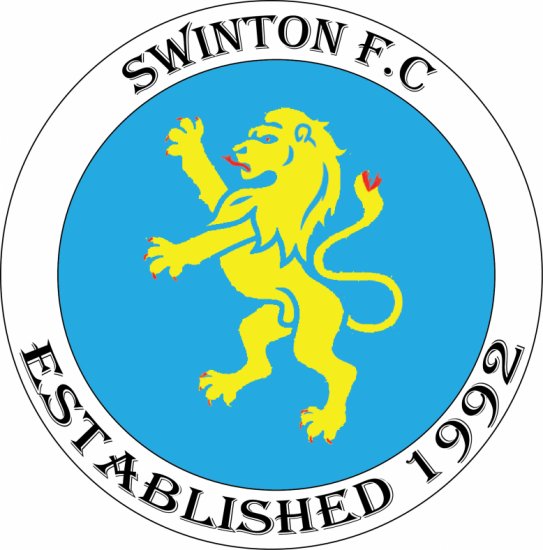 Posted: 12th June 2017
Swinton Open Age team travelled to Bloomfield Road on Friday for a charity game. This was for the 'Combat Stress' charity and the game was played against a mixed Army XI.

The event was very successful and over £1600 was raised with more due to be raised with an online auction for sporting merchandise.

It was a great experience for the lads and Swinton FC won 6-1 with a great team performance and some notable individual performances.

Due to the success of the event the organisers have said that Swinton FC will be involved again next year.

Thanks to all who donated and attended.

Pictures are in the Open Age team Gallery